We provide training to all ages, shapes & sizes! We have graded 15 people for their Black belts with success. We send students to the WUKF World Championships, train with other Sensei’s from around the world and improve self discipline among children.

Our Dojo was established in 1999! Our Head instructor is Sensei Alta Venter (6th Dan) with 5 instructors under her. This ensures us to give our students more personal attention to improve there techniques.

We believe anyone can do Karate, it is just a matter of mindset. 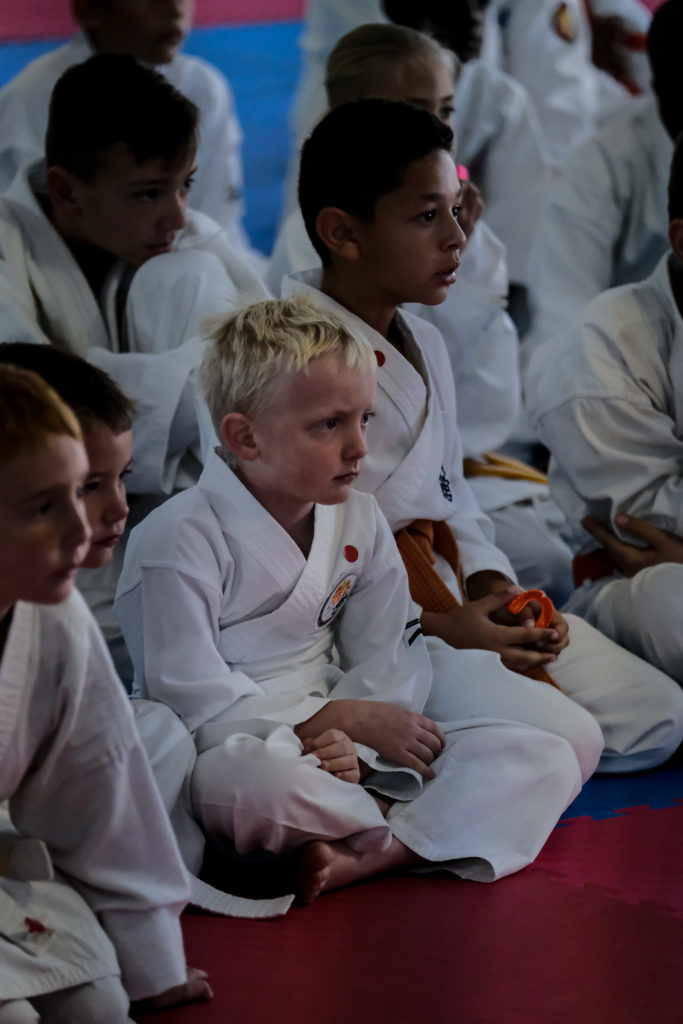 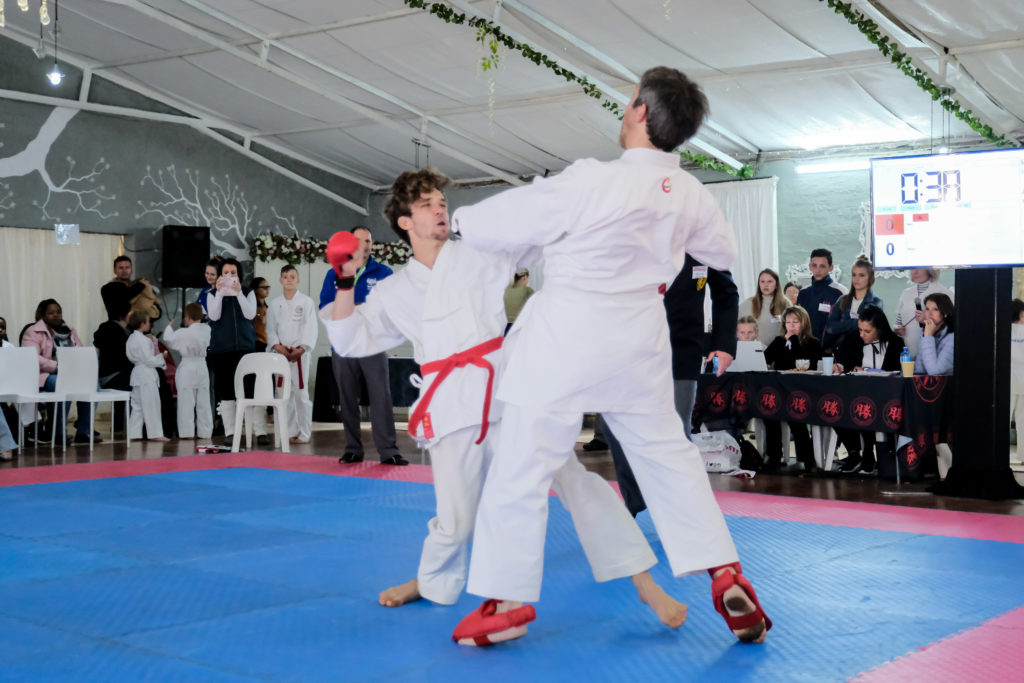 Kamae Karate is affiliated with USR.

The Union has been formed based on a modern ideology which will strive to meet and serve the diverse needs of our members and instructors. As part of USR’s objectives, world class instructors will be brought to South Africa, and specifically to the Eastern Cape, Western Cape and Gauteng on an annual basis. Priority will be given to international instructors who transmit Shotokan Karate-do as a form of Japanese Budo rather than as a sport.